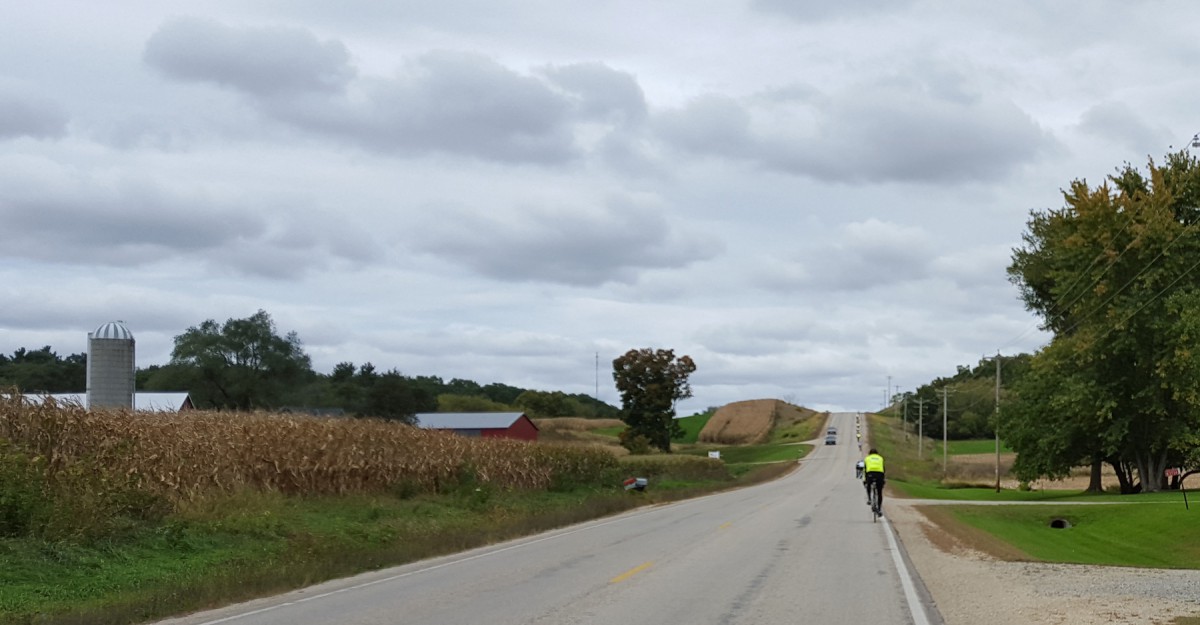 Like bikes, hills and beer? Do I have the ride for you. The Tyranena Oktoberfest Bike Ride is held the first Saturday in October at the Tyranena Brewing Co. in Lake Mills, WI.

October in Wisconsin sounds chilly, you say? Well bring your gloves because that’s often the case when it comes to this event.

During last year’s ride, there were 20 mph winds and some sort of rain/ice mix falling on us. That made this year’s dry 15 mph winds feel toasty warm!

Seriously, this is a very fun ride. The roads around Lake Mills are quite hilly, but it’s the end of the season, so you’re probably going to be ready for them. There are three routes to choose from: 30 miles, 50 miles and 70 miles and you can make the choice the day of the event.

Last year, with the ice-rain, my friends and I chose the 30 mile-route, but this year the 50-mile route was just right.

The ride is well-supported and a lot of fun. The best thing about events that Tyranena holds is that they go all out with the after party. There’s a hot meal (pulled pork or veggie sandwiches) for every participants and, you guessed it, lots of Tyranena beer.

They also hold a half marathon run in the fall which I highly recommend. But sign up early — these events often fill up before the event day. 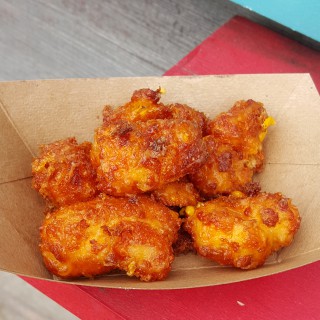 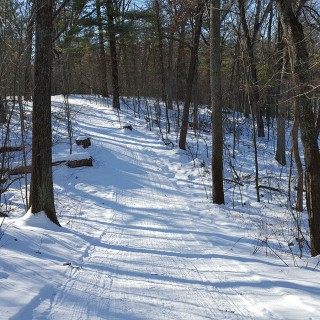