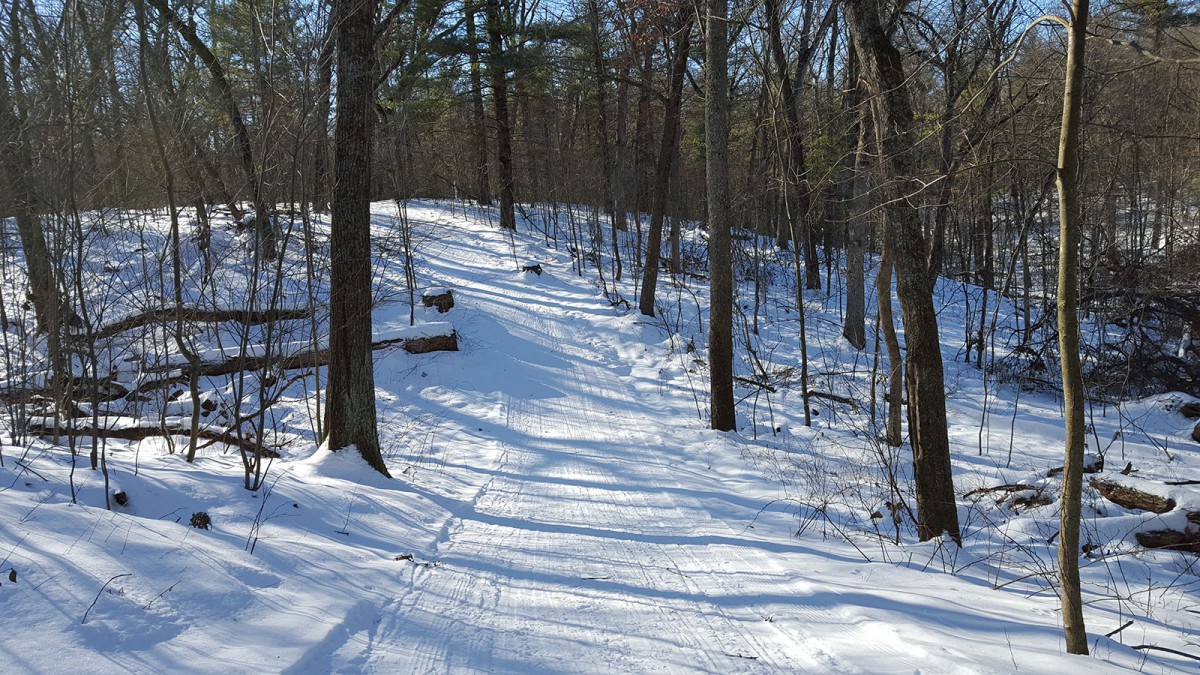 This year has been a low-snow year in Madison so far. The little we have has been beaten and battered by sunshine and rain, so today I decided to check out conditions at Mirror Lake State Park near Wisconsin Dells. 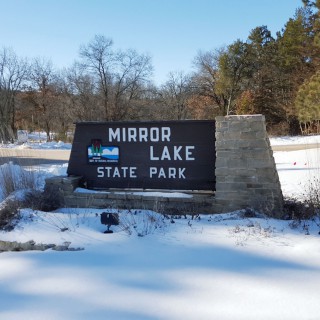 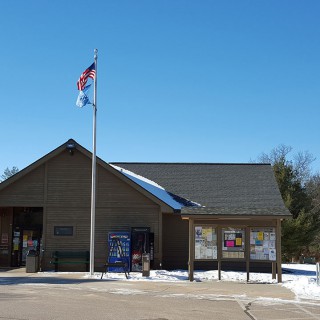 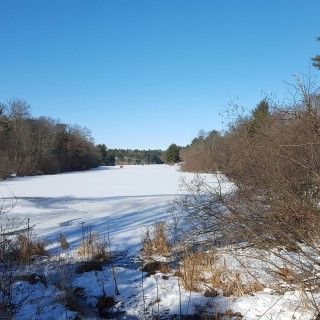 Because it’s a state park, Mirror Lake requires a vehicle permit and trail permit. They don’t have a dedicated warming shelter, but they have a cozy Ranger Station complete with nice bathrooms. The Ranger on staff mentioned that I was welcome to warm up there, but not to leave anything behind while I skied in case he was called away.

It was -1 degrees when I started today, so I lathered Dermatone balm on my face to prevent frostbite. It smells like the beach, like the best smelling sun-tan lotion, which is a cruel joke. 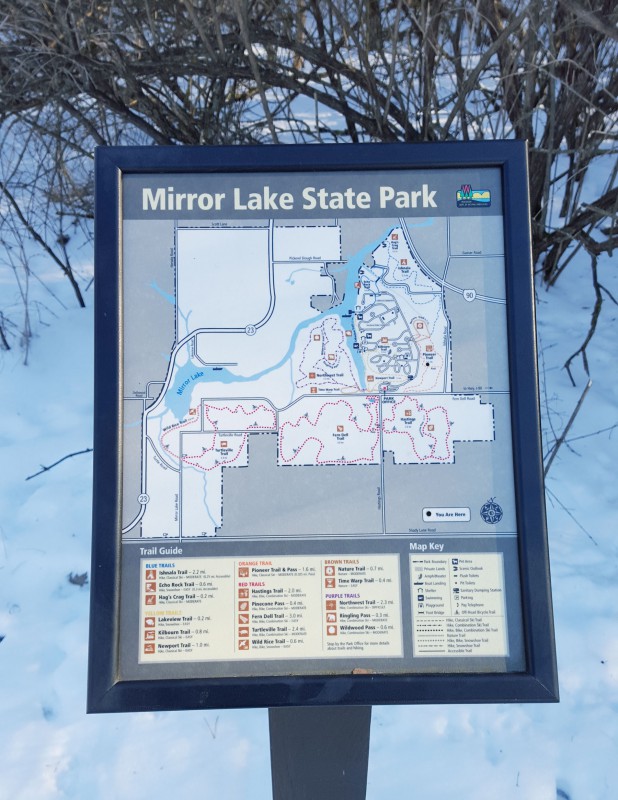 The trails at Mirror Lake State Park are incredibly scenic. I started out at the Northwest Trail which had some fun hills and turns. Although it was the best skiing conditions I’ve seen this year, it was still hardpack so I took it easy on the hills. The ground was pretty unforgiving the few times I fell and I didn’t want to take risks in the low temps.

After scrambling up and down the hills of the Northwest Trail, I headed to the Pioneer Trail for an easier loop. The trail was very well groomed and lots of fun.

I bundled up pretty well today — two layers below the waist, four layers above and added my balaclava below my hat. I also put on some thin wool glove liners inside my mittens which were also handy when I wanted to stop to take pictures. 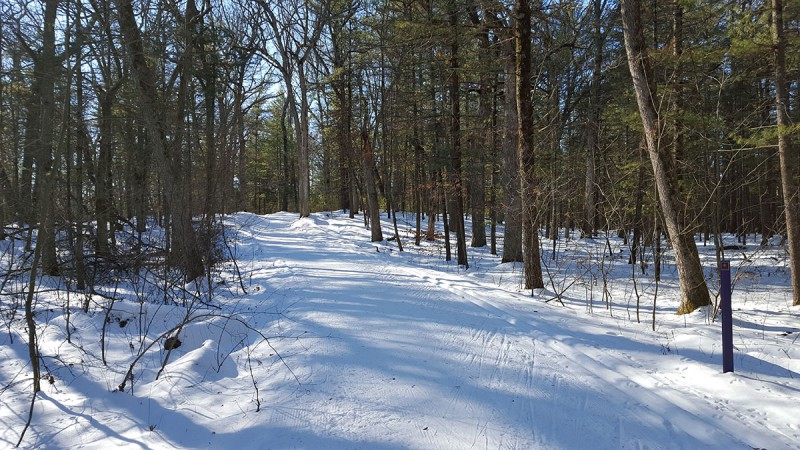 I hope to get back to Mirror Lake State Park after some more snow falls. The park has a great variety in in difficulty of trails and it’s an easy drive from the Madison area.

I haven’t blogged much about skiing this year, partially because I haven’t done a lot of it. We had good trails in Madison for about two weeks. I was able to participate in a ski race at Elver Park which was a lot of fun. I feel like I’ve retained a lot of my technique from last year, but physically, I’m just not where I’d like to be. I have to make a decision soon whether to stick with my plan to ski the Birkie in a month or to switch to the Korte — which is no cakewalk itself. 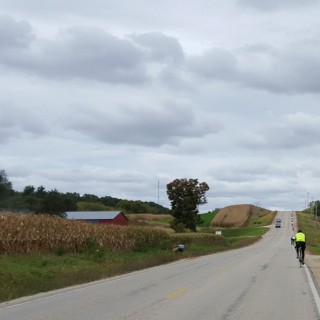 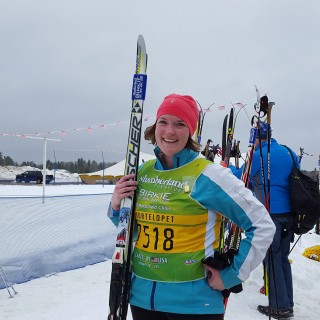