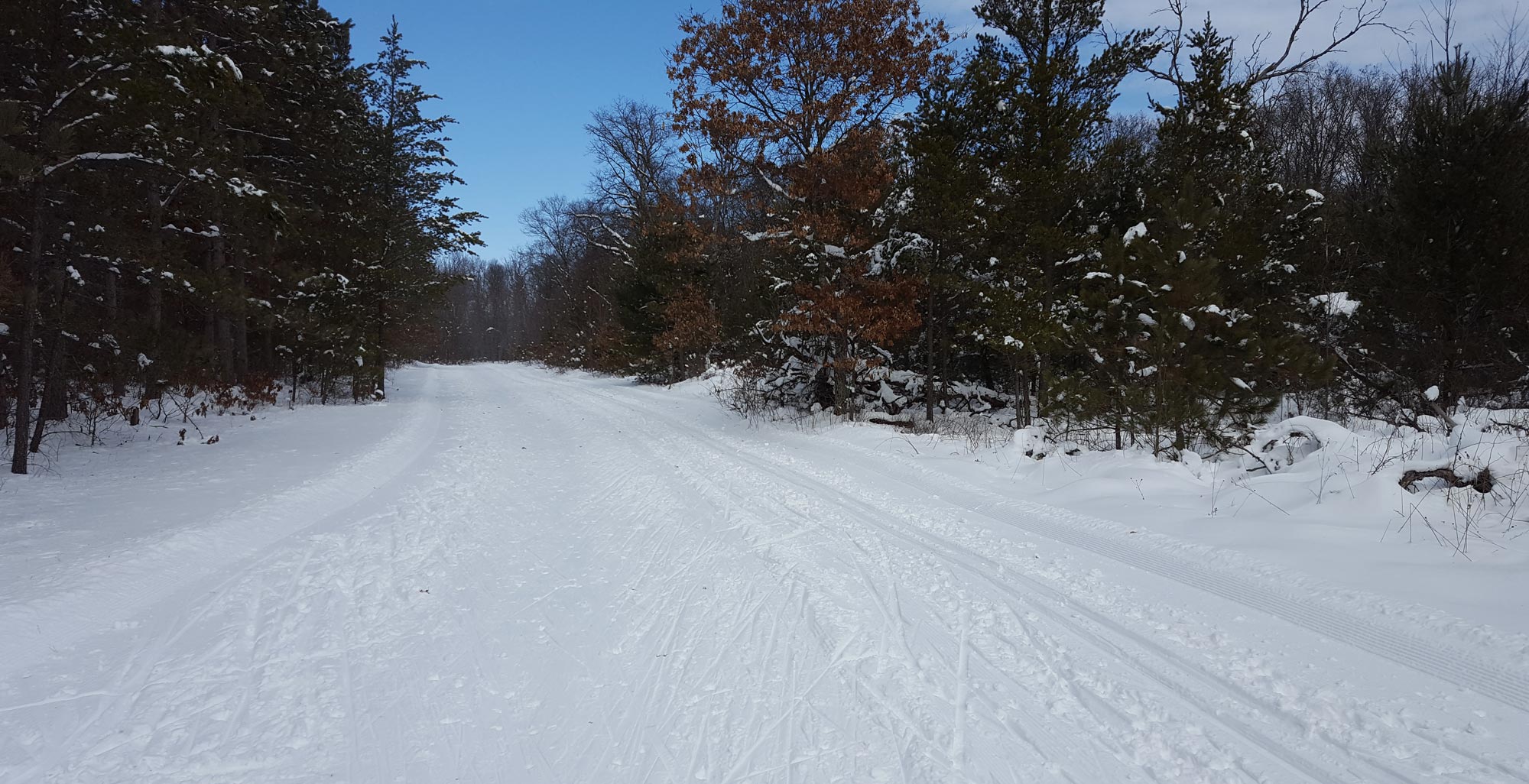 After training to ski the Birkie, and eating a little extra during tapering, I was itching to get my skis on one more time this season. The snowstorm missed the Hayward/Cable area, but had dumped up to a foot in areas of Wisconsin.

I checked the snow depth reports and SkinnySki.com and determined that Tower Ridge in Eau Claire County was the best place to drown my tears in a pile-o-snow. I arrived to see a parking lot full of cars with Birkie and Korte stickers. There were so many skiers wearing the 2017 Birkie Participant hat — some were even wearing their race bibs. 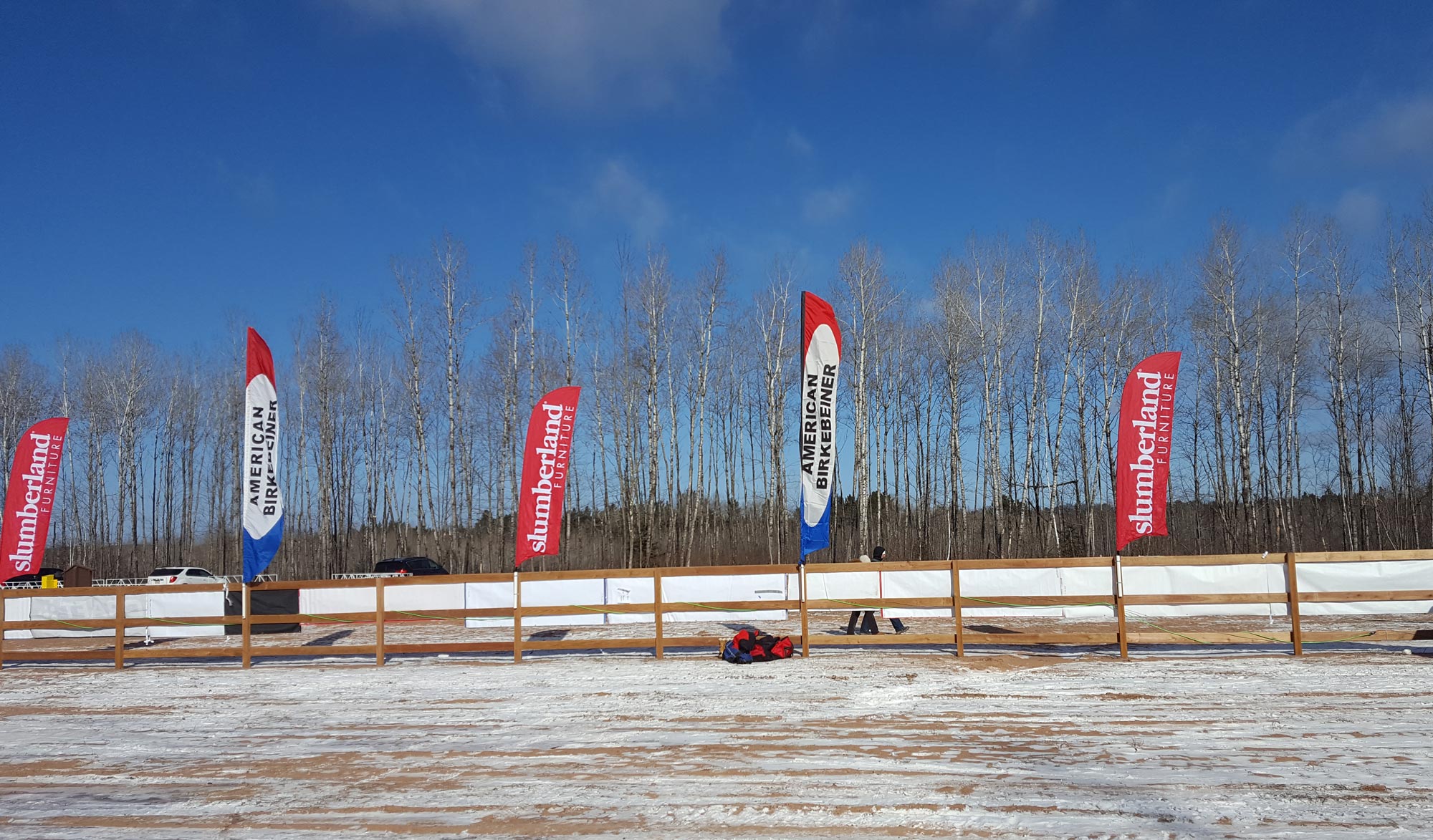 This February, a week of springtime temperatures and an inch of rain quickly melted most of the snow in Wisconsin.  Seven days before the Birkie, I went for a run in Madison. It was 60 degrees so I wore a t-shirt and enjoyed the warmth of the sunshine while knowing that it probably meant the race I was training for wouldn’t happen. 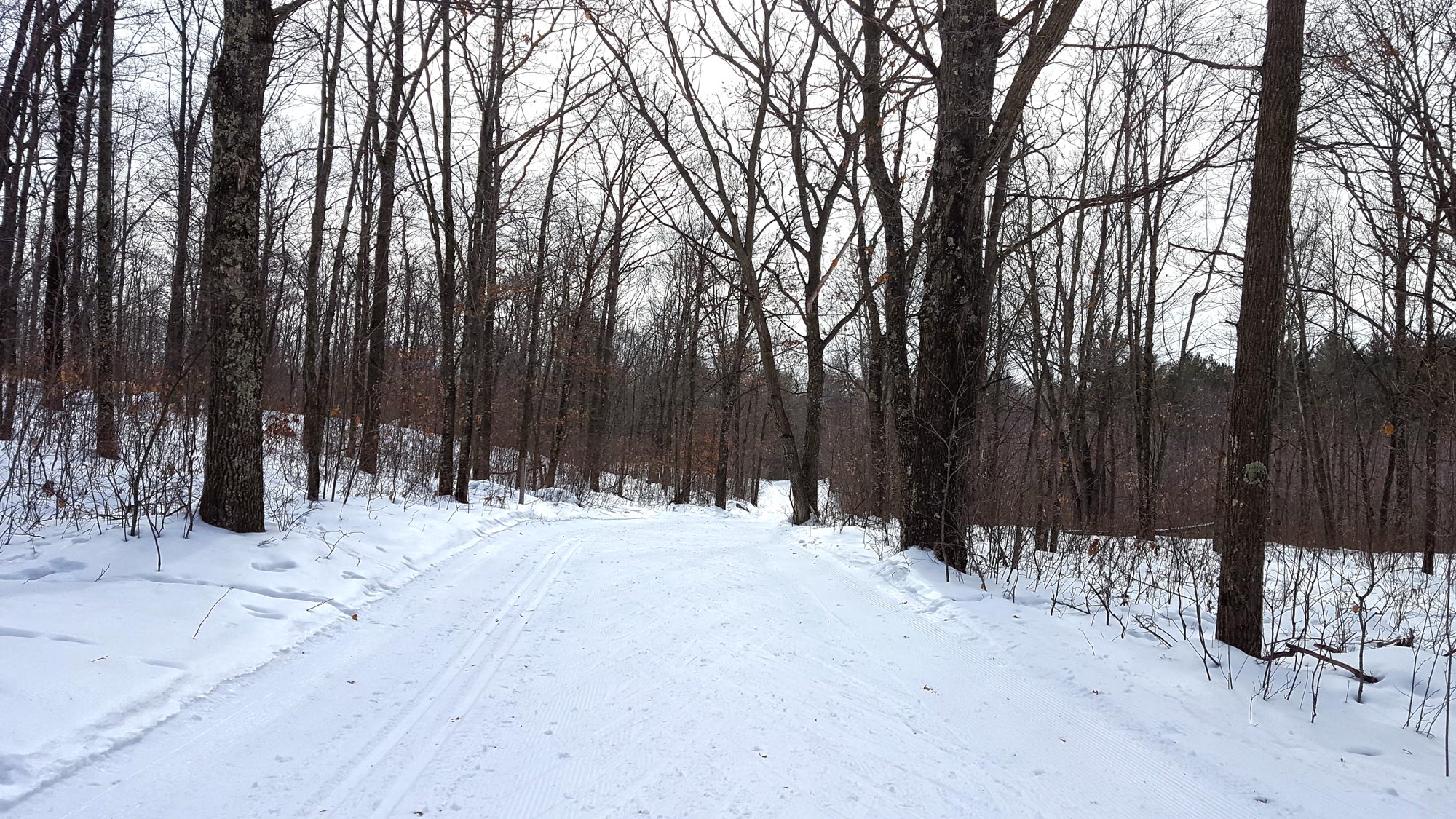 Nine Mile Forest is a gem of a ski trail tucked away in the rolling hills near Wausau, Wisconsin. The trail boasts of nearly 30km of great grooming, a huge lodge with dual fireplaces and lights for those night skiers.

Two weeks before the Birkie, and I needed to get one more good ski in. The forecast was calling for 40 degree weather in Madison, so I headed north hoping that Wausau’s snow could hold out a bit longer. 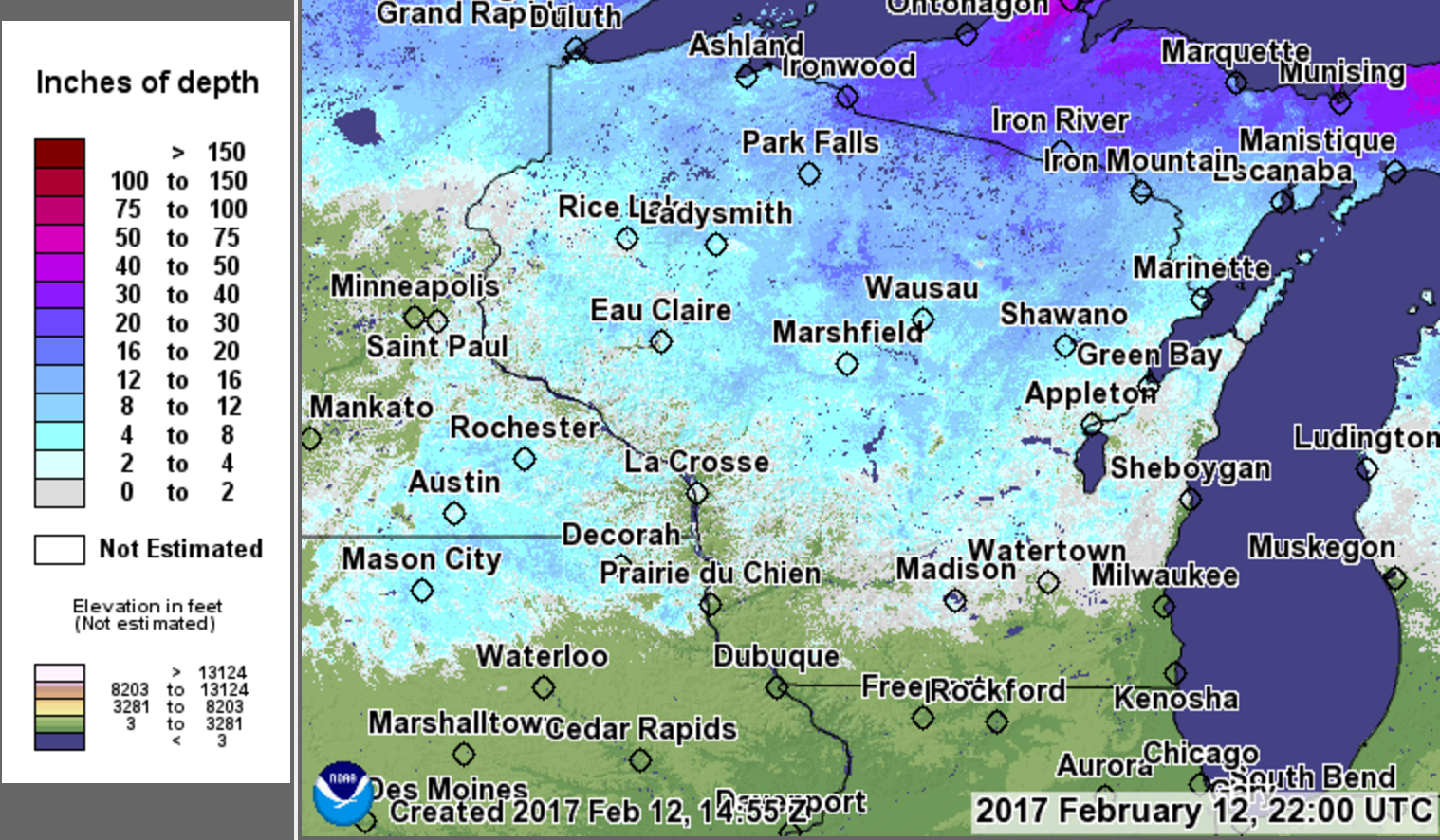 Wisconsin Skis: Top ways to figure out where to ski in Wisconsin

Is the your favorite nearby ski trail low on snow? Do you want to travel the state and see what other ski trails are like? Luckily, Wisconsin has a network of resources to help you find a trail. 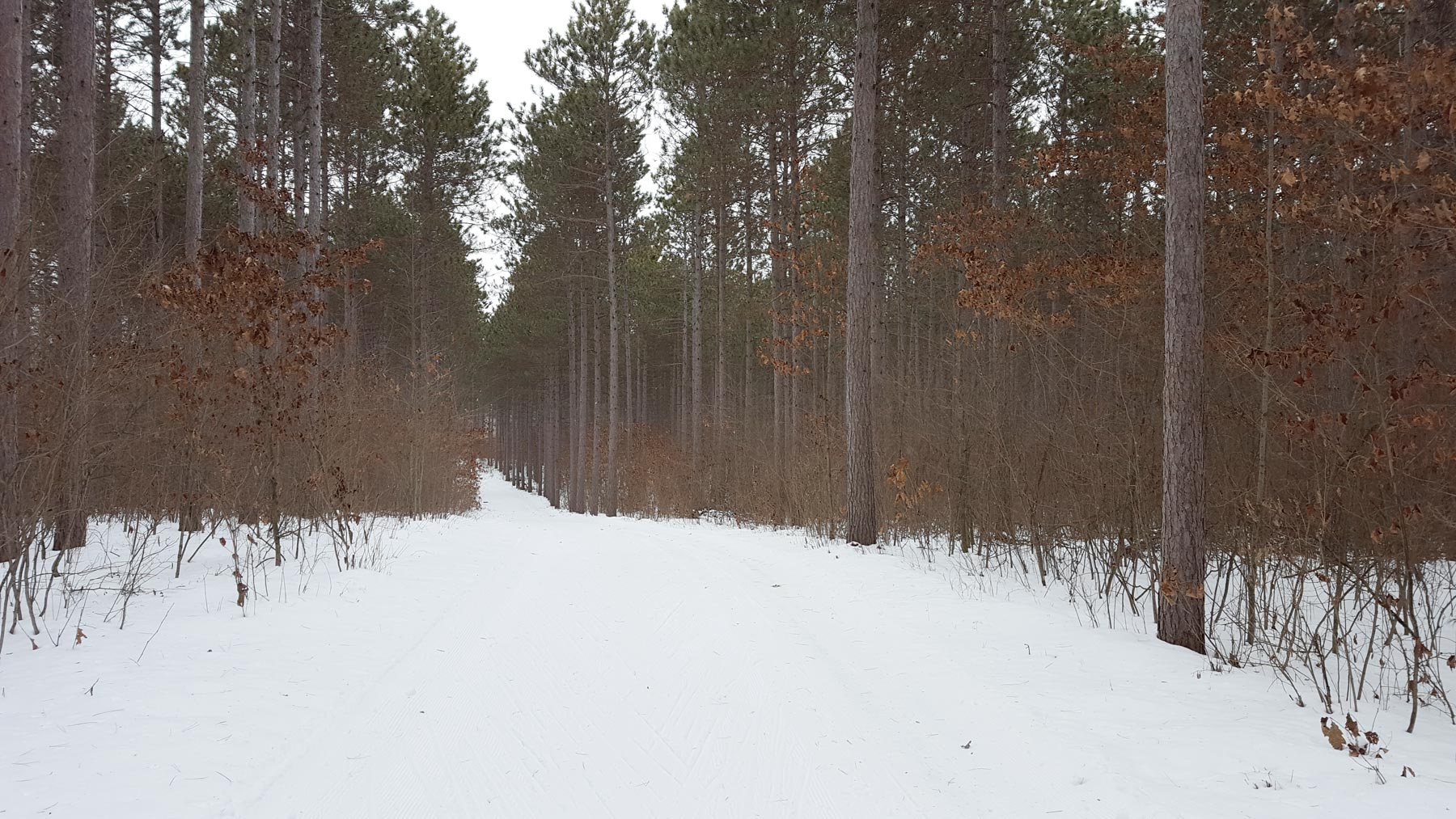 Wisconsin Skis: Training for the Birkie

For this year’s Birkie, I decided not to adhere to a rigid training plan, but to just ski as often as I could, wherever I could. We were lucky enough to get some December snow which helped lengthen the ski season quite a bit. Many times, I’ve been able to ski with friends and family, but there have been a few times that I’ve needed to hit a ski trail by myself and whittle the kilometers away with just me and my skis.