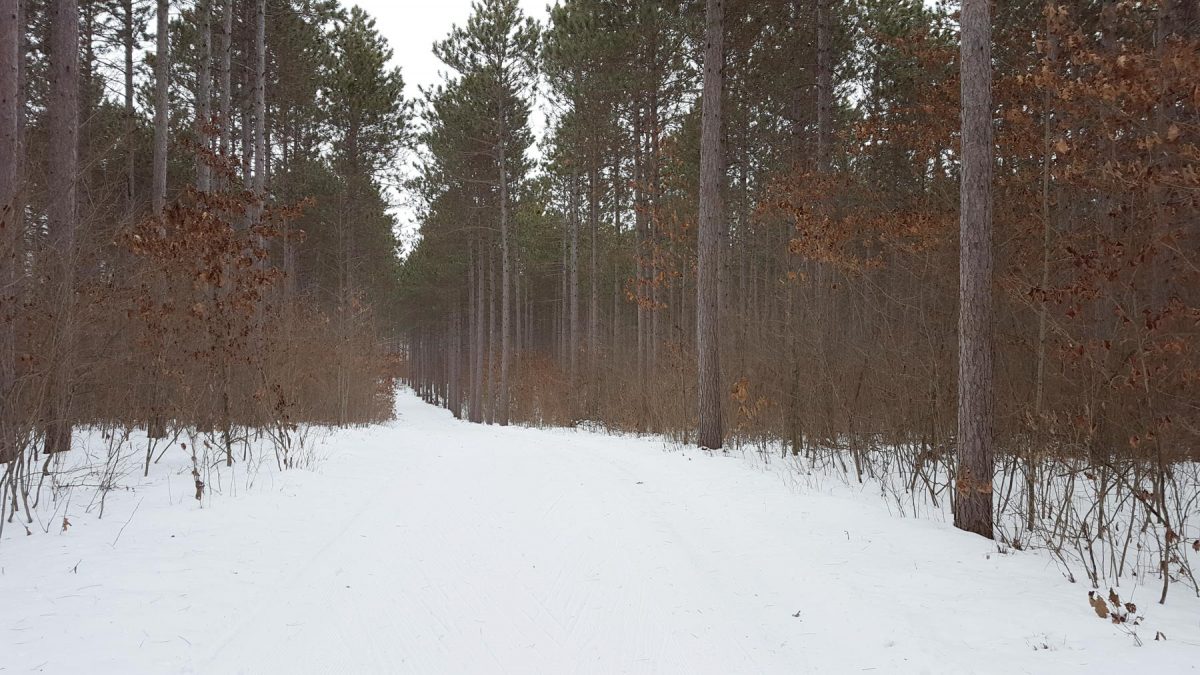 Wisconsin Skis: Training for the Birkie

For this year’s Birkie, I decided not to adhere to a rigid training plan, but to just ski as often as I could, wherever I could. We were lucky enough to get some December snow which helped lengthen the ski season quite a bit. Many times, I’ve been able to ski with friends and family, but there have been a few times that I’ve needed to hit a ski trail by myself and whittle the kilometers away with just me and my skis.

Today’s ski training brought me to the Reforestation Camp near Green Bay, Wisconsin. It’s a beautiful, well groomed trail. There’s a nice 7-mile loop that I just skied four times today, to keep the math simple. 28 miles / 45 kilometers in about four hours felt about right for where I need to be for my longest ski before the 50 kilometer Birkie in three weeks. Reforestation Camp is on the flat-side though. There is one section of the Maple/Yellow trail that I skied that has some nice rolling hills, but there are also some lengthy flat stretches that made me actually look forward to some hills to switch up my technique a bit.

Last weekend, I was able to hit Minocqua Winter Park for a long ski with my Dad. We covered 19 miles / 30 kilometers and got to see parts of the trail that I’ve never seen before. Then on Tuesday, I raced the MadNorSki Elver Park Race series where I got to do some hill repeats and work on some speed work.

I sort of model my ski training after the training I did for running a marathon. Long slow skis on the weekend, technique, speed and cross training during the week. We’ll see in three weeks whether this strategy will pay off during the Birkie.

Here are the trails I’ve hit so far this season. It’s not a bad way to tour beautiful corners of the state in the winter. 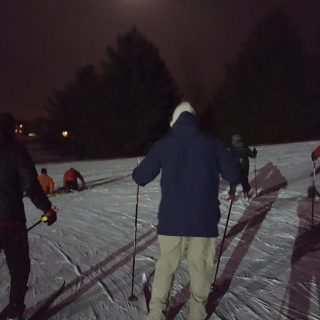 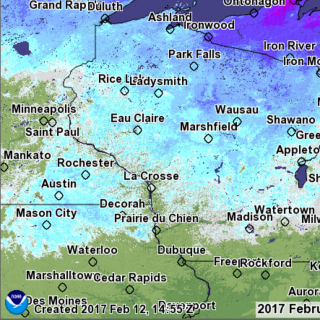 Next: Wisconsin Skis: Top ways to figure out where to ski in Wisconsin