After searching online, I learned that many trails don’t open until after the gun-deer season as some of them or either on or abut public or private hunting land. Luckily, I found the Cedric A. Vig Outdoor Classroom (CAVOC) in Rhinelander.

There weren’t many skiers out, but some collegiate athletes from UW Green Bay had also made the trek. The course was hilly and very well groomed. There are lots of interlocking loops, so although it is fairly small, there is plenty to enjoy. 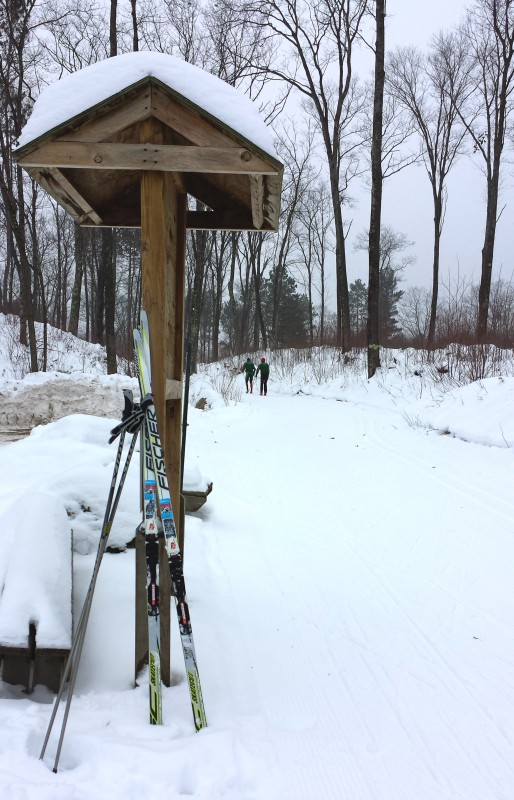 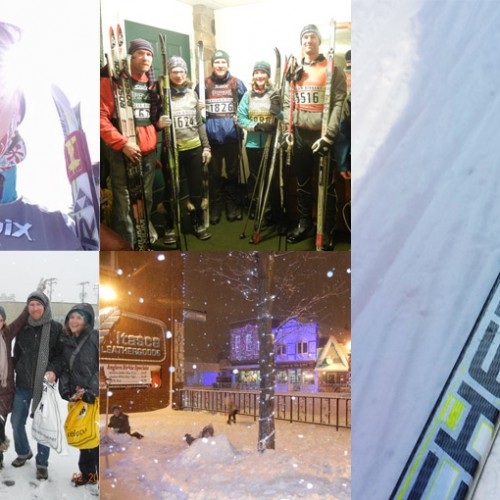 Previous: Wisconsin Skis: So, I signed up for the American Birkebeiner 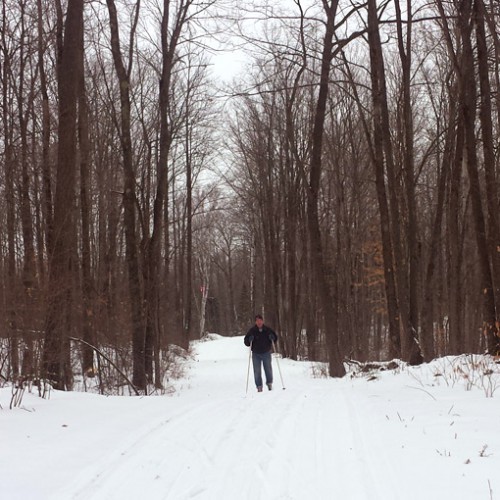 Next: Wisconsin Skis: Adventure Classic Skiing Before the Holiday